Hydrogen-powered aircraft could prove to be the best way for the air travel industry to meet its bold commitment to net-zero carbon emissions by 2050. For that to happen, hydrogen must be stored safely on these next-generation aircraft, and the question is the best way to do it. Karen Kwon tells the story. Today, earning type certification for a new kind of passenger jet culminates with months of expensive test flights, some of them harrowing. Keith Button spoke to aerospace engineers who aspire to change this with a bold idea: certification by analysis. No one knows with certainty what mix of factors brought down two of the world’s most sophisticated passenger jets. The final accident reports from the Lion Air and Ethiopian Airlines crashes are still being drafted. Jan Tegler looks at how the crews might have been able to save their aircraft from all that was working against them. A.I. in the cockpit

Modern airliners do a good job of flying automatically until something unexpected happens. At that point, a pilot takes control and typically resolves the problem with no drama or fanfare. Very rarely, though, a pilot must save the day or die trying. For passenger planes to fly autonomously, software would have to be capable of handling these edge cases. Cybersecurity attacks on airlines and their partners are neither a matter of if nor when. They are already happening with serious consequences. Joshua Hatch spoke to independent security experts and aviation executives about the greatest threats ahead. As powerful as computational fluid dynamics and supercomputing are, they have not come close to relegating wind tunnels to history. In fact, in the U.S., a new tunnel is going up at MIT, and NASA is deliberating whether it should close a historic tunnel at NASA’s Langley Research Center in Virginia four years from now as planned. Wringing out the risks Helicopter crash investigator hopes to work himself out of a job Making it easier for helicopters to land in harsh conditions 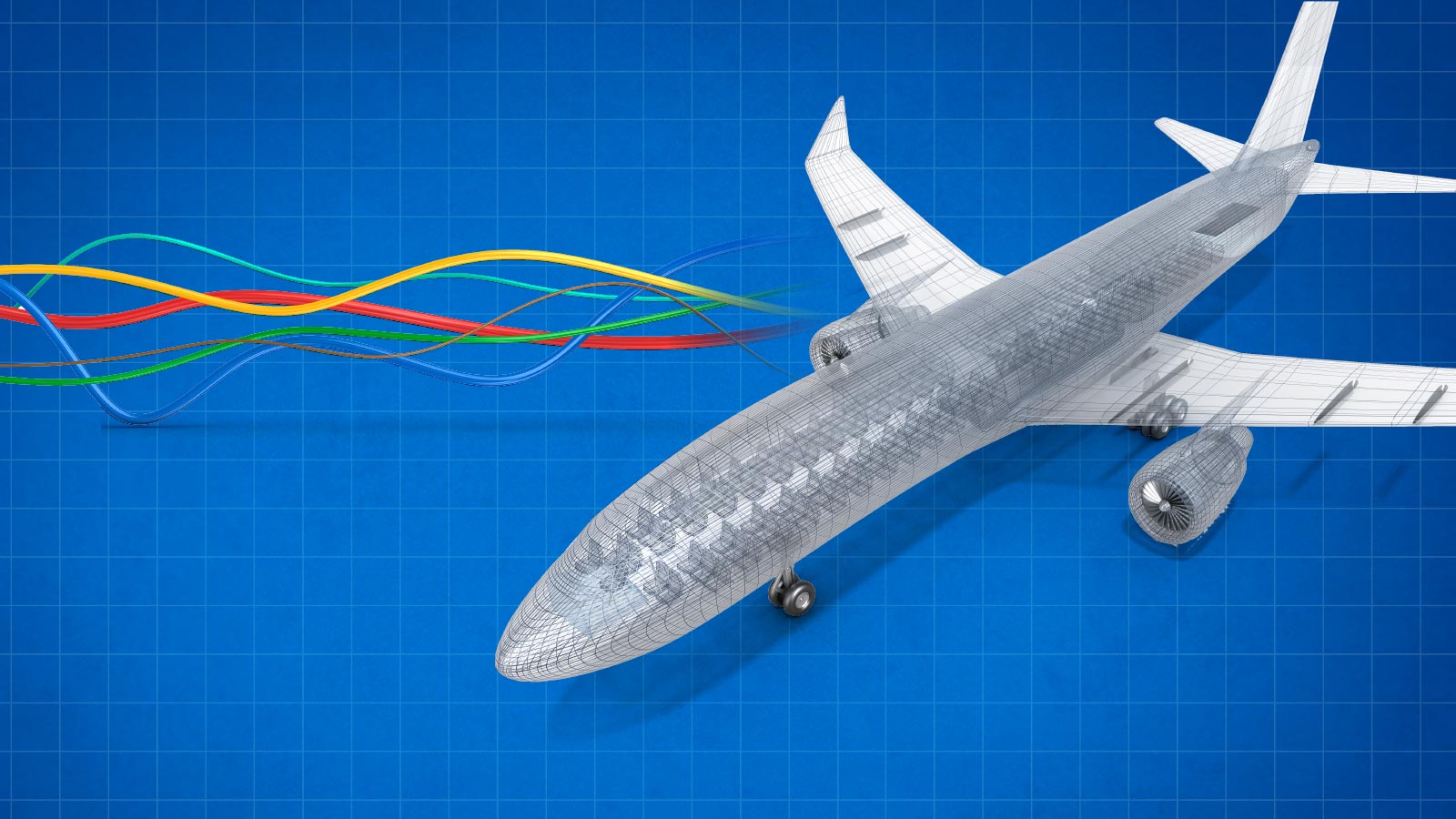