Researchers set up the Self-deployable Habitat for Extreme Environments in Rio Tinto, Spain, in April, partly to test sampling techniques for a future Mars mission. The flag is that of the European Union. Credit: Moonwalk Consortium/Bruno Stubenrauch
⟵ Back to the 2016 Year in Review Landing Page
Space and Missiles

Europe’s first transportable space analog habitat, the Self-deployable Habitat for Extreme Environments, or SHEE, was declared functionally complete and available for use by scientists and engineers in January for analog missions. Then on April 18-22, SHEE was deployed to Rio Tinto, Spain, and used for the Mars simulations of Project Moonwalk.

During the simulations, exobiological procedures and manual sampling techniques were performed and tested, searching for remnants of life. Valuable samples were analyzed with the Signs of Life instrument at the astrobiology laboratory in the SHEE with positive results. Further, simulation astronauts tested egress and ingress procedures from a planetary habitat through a suitport when donning their suits.

The Bigelow Expandable Activity Module, or BEAM, arrived at the International Space Station on April 10 in the trunk of a SpaceX Dragon cargo vehicle. After berthing it at the aft port of the Tranquility module on April 16, the ISS crew inflated it to its working volume of 16 cubic meters on May 28 over a period of seven hours.

The inflation process was not without hiccups. The first attempt on May 26 was halted after two hours of failing to expand, despite higher-than-expected internal pressure. That might have been due to its longer-than-anticipated compact storage on Earth. Nevertheless, after a two-day interlude, the deployment resumed and was ultimately successful.

ISS crew members will enter the module periodically over the next two years to assess its habitability, taking measurements of atmospheric quality and radiation levels. Glenn Miller, NASA’s principal investigator for the experiment, estimates BEAM’s technology readiness level to be TRL-7; at TRL-9 the technology will be certified for human habitation. This iteration of BEAM is scheduled to unberth from the ISS in 2018 and burn up in the atmosphere after an unpropelled orbital decay lasting less than a year.

Continuing efforts have been made to advance the technology readiness level of 3-D printing for space applications. The European Space Agency and the European Commission share the U.S. classification of 3-D printing as a critical technology and have awarded projects in this area. Here, the focus lies not only on the structural optimization of 3-D printed components but also in proving that meaningful habitation structures could be printed from Martian or lunar sand. Thus, different sintering techniques and processes using or not using soil-binding materials are being tested. Under the lead of DLR, the German Aerospace Centre in Cologne, the project RegoLight is being developed as part of the EU-H2020 framework program for research and innovation. Both in the solar oven of the Cologne center and in a vacuum chamber close by, different types of interlocking building elements will be solar-sintered using lunar simulant sand to demonstrate the options for building a variety of lunar base architecture elements made only from the sun and the lunar soil.

NASA’s Johnson Space Center in Houston is home to the Human Exploration Research Analog or HERA, formerly known as the Deep Space Habitat. This Earth analog is a high fidelity mock-up where crew members perform operational tasks and simulations that closely parallel the workday duties, general housekeeping and maintenance of the ISS. Diet, schedule and many other variables are made identical to the ISS to carefully evaluate crew interaction with flight-like hardware in established controlled conditions. More than 30 independent and overlapping studies dovetail with ISS studies. 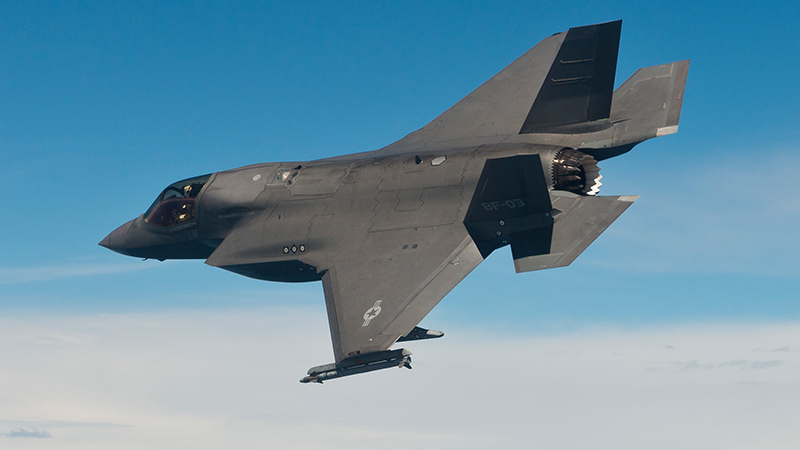