Many years ago, one of my editing mentors was less than pleased when I dropped the term Reynolds number into a draft article with little or no explanation. When I started working the phones, I quickly discovered that even the experts, or especially the experts, had trouble putting the meaning of this aeronautics formula into words. One engineer finally told me: “Look, all I know is that if the number is above [a certain figure], the plane won’t fly.”

Boiling a complex concept into words that anyone can understand is a skill that will serve an engineer or scientist well. A member of Congress or a CEO could one day look over to you and say, “It says you want a few million dollars to research flight at high Reynolds numbers. What the heck does that mean?” You’ll want to be ready, or if you think you already are, it can’t hurt to prove it.

In that spirit, we introduce the Aeropuzzler. The truth is, you could probably solve our inaugural puzzler and those to come in a flash, either with your knowledge, or with the aid of your Google brain. Your challenge isn’t just to find the answer. It’s to craft a concise, unique and creative explanation of 250 words that anyone could understand. Email that to us, and with the help of experts in the particular topic area, the Aerospace America team will select the best answer and publish it on the Aeropuzzler page of the next issue.

Our hope is that this won’t feel like homework or a throwback to it. For some, unraveling a conundrum and making the answer accessible is part of the fun. The weekly “puzzler” was a classic segment of the “Car Talk” radio show. And of course there was the greatest puzzler creator and solver of them all, Albert Einstein. He managed to craft thought experiments that were interesting to some of the smartest people in the world and yet understandable to the nonspecialists who read his popular books. Who among us hasn’t stood on a train platform and thought about Einstein’s train-car-lightning-bolts experiment? It’s such an obvious real-world analog, but so thought provoking that it’s still discussed today.

There will never be another Einstein or “Click and Clack, the Tappet Brothers,” but maybe each of us can take a bit of inspiration from them. Email your puzzler answers and ideas to aeropuzzler@aiaa.org. 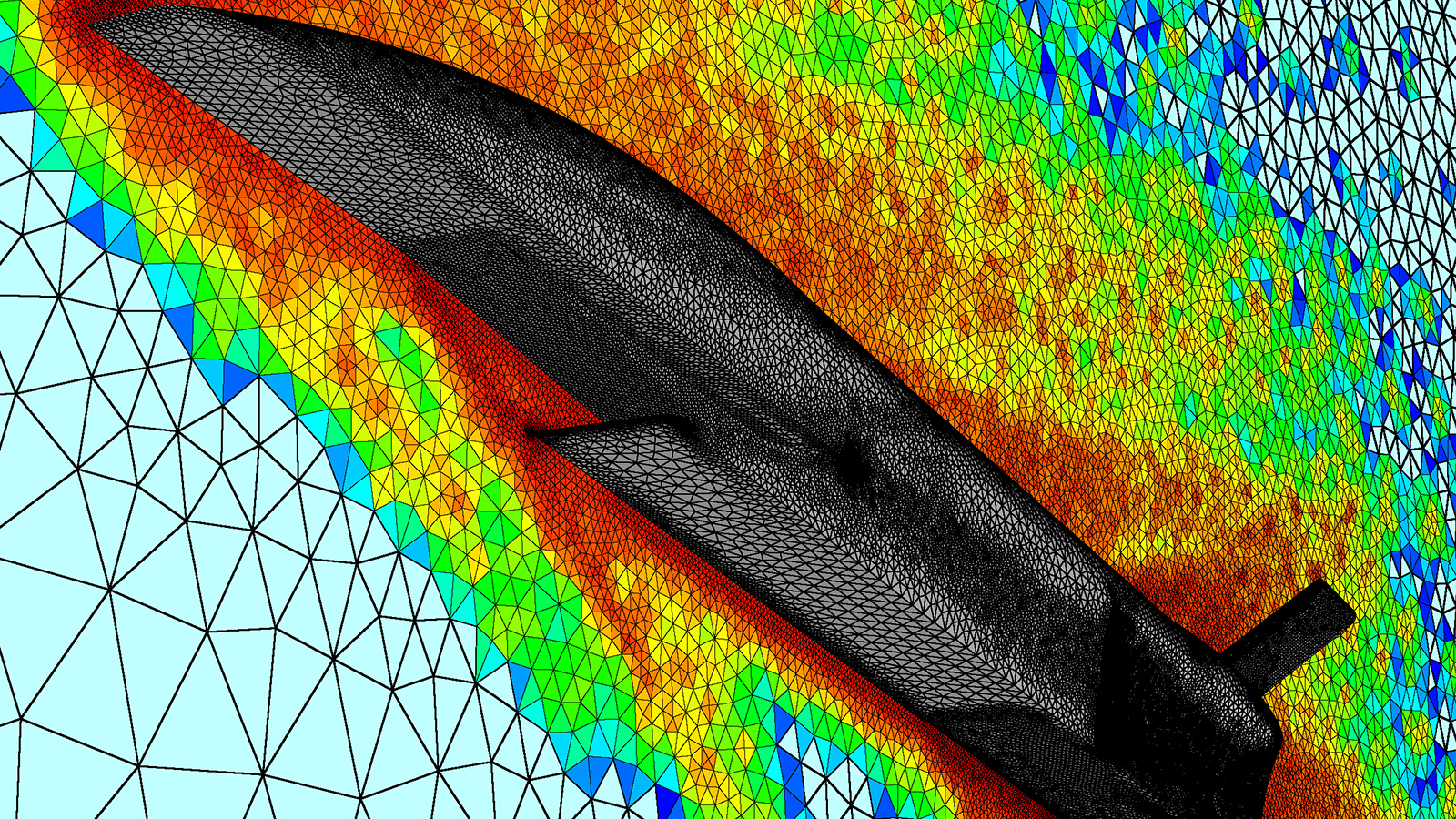