Moving about by trains, automobiles and aircraft began without consideration for the environmental effects of the emissions from these machines. Is humanity about to repeat this disregard, this time for transportation to space? Perhaps, but it doesn’t have to be that way. Alyssa Tomlinson tells the story. 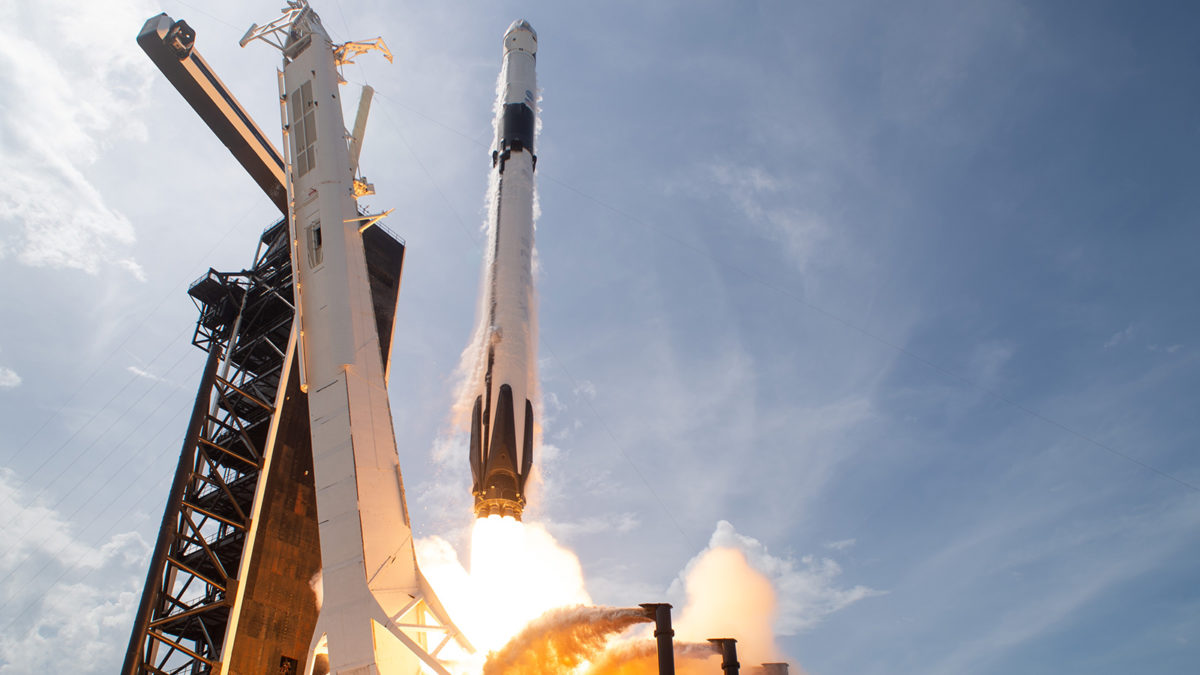 Why it’s time to reach for full reusability

Now that SpaceX has vividly demonstrated the promise of reusability in space launch, it’s time to revive the goal of aircraft-like reusability of launch vehicles. Eugene A. Ustinov and Philip I. Moynihan, both formerly of NASA, make the case and present a concept. Launching into the future How the U.S. became dependent on RD-180 engines from a strategic foe
Back to Topic Landing Page