When the trend of air travelers feeling guilty about their carbon footprints first arose, it seemed to some in the U.S. that it could be a passing fad. Now it looks like flight shaming is not going away and could even begin impacting aircraft designs. Adam Hadhazy checks in with environmentalists and the aviation industry. 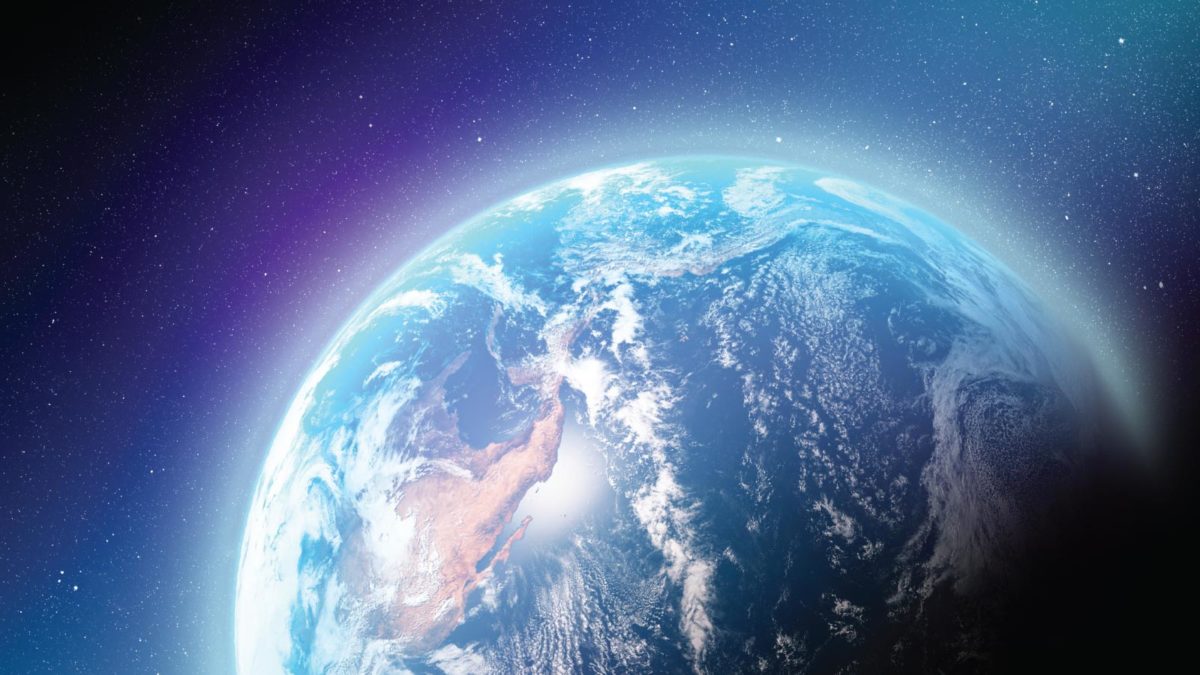 Those who want to revive supersonic passenger flight will need to do more than build Mach 1 aircraft. They’ll need to convince a climate-change-rattled world that their comfort won’t make the greenhouse gas problem a whole lot worse. The industry has some creative ideas for addressing the problem. Researchers work on a computational tool to predict the performance of long, narrow wings